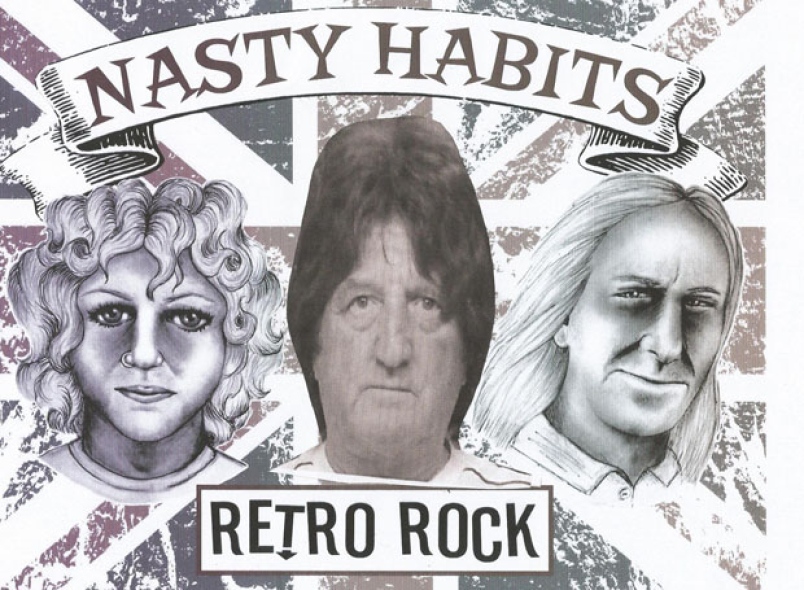 The port town of Steveston is home to the popular band Nasty Habits which plays the club/pub circuit in the Lower Mainland. They are a Brit kicker band and proud of it.

Band leader Ron Cahill is from Liverpool and has that grit to his performance.

The Nasty Habits tag came from the movie The Rutles, a Monty Python parody of the Beatles and all that befell them.

Lennon’s character was the acerbic Ron Nasty, and Cahill’s penchant for getting songs right logically merged the names, and Nasty Habits was born. Cahill is only nasty when he’s on stage, however.